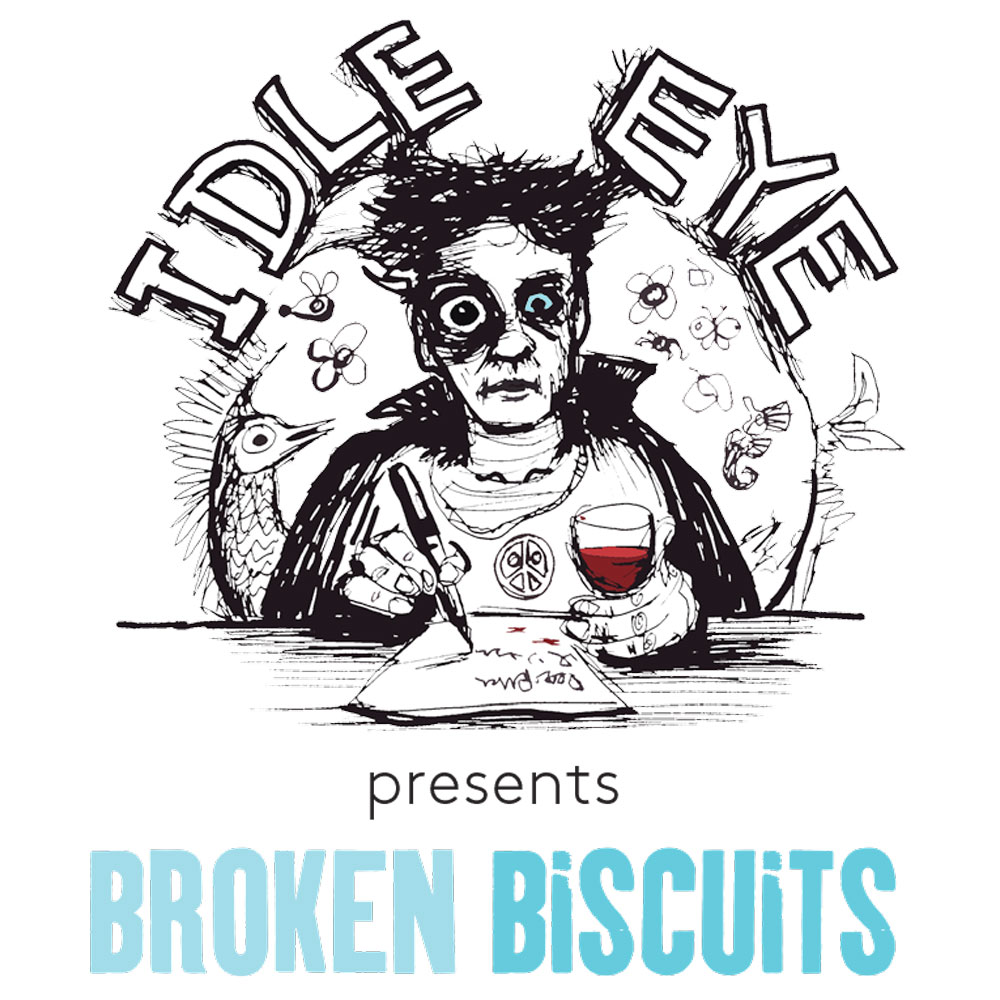 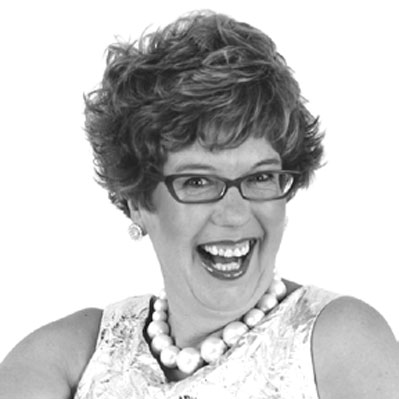 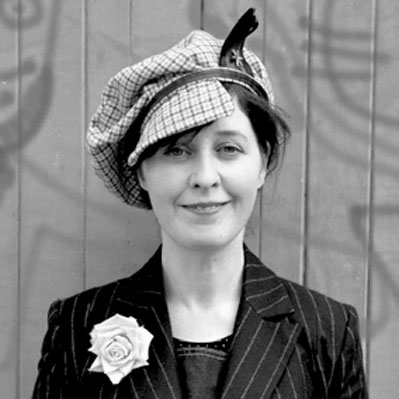 As a baby, Joanna Neary was dropped on
her head and stolen from outside Coventry
Library. She started work aged twelve, picking
moss on Bodmin Moor for a pervert. At
Polytechnic, she paid by cheque for a Pot
Noodle. 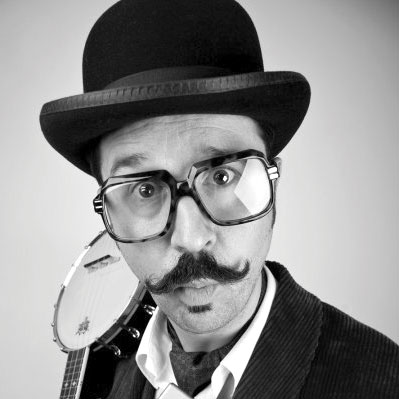 With a decade of gentlemanly catterwalling
under his belt, Mr.B brings you Chap-Hop,
re-acquainting Hip-Hop with the Queen’s
English from whence it came. His legendary
live recitals have earned him plaudits, largely
from top shelf gentlemen’s quarterlies. 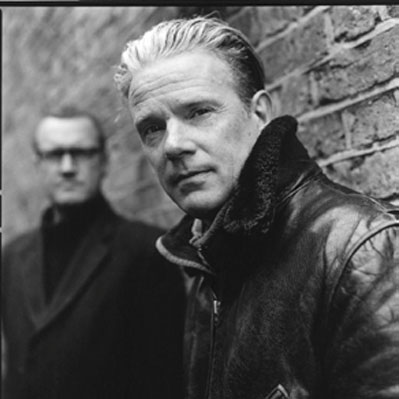 On day release from Oddbins Holding
Prison (SE), Idle Eye’s Douglas John Thorp
and Donald Ross Skinner will perform a
few posts from unsuccessful artbook
Amateur of Life and Death with the help
of some very special guests.